The Power of Perseverance

POSTED BY Dr. Jeffrey Santee
On October 26, 2020
In Health & Wellbeing

Believing in ourselves shapes our future.

Besides being famous people in American history, what do Thomas Edison and Abraham Lincoln have in common? They reached the pinnacle of success in their lives through perseverance. Edison, for example, holds over a thousand patents, but he failed over 10,000 times until he was able to invent a commercially viable light bulb. Lincoln persevered through his personal depression and grief to lead our nation through the most tumultuous time in its history.

Perseverance Starts with Believing in Ourselves

To persevere means to persist and maintain a sense of purpose in spite of all obstacles, to continue steadfastly. It begins with a firm belief in yourself and in your ability to withstand the uncertainty that comes with the challenges of life, especially as we face our current pandemic. These times can create significant stress and anxiety.

Our Beliefs Change the Impact of Stress

However, it is not necessarily the amount of stress that counts. In fact, our belief about the impact of stress and anxiety can change our body’s response to it. Stanford University psychologist, Kelly McGonigal, Ph.D., cites an eight year study in which 30,000 people were asked how much stress they experienced in the last year, and whether they believed that stress is harmful to their health. Reviewing public health records revealed that those people who experienced the most stress in the previous year had a 43% increased risk of dying (not at all surprising), but that was true only for those people who believed that stress is harmful to their health. In fact, the people who experienced the most stress, but believed that it was not harmful to their health, were less likely to die than those who had less stress.

Perhaps there is wisdom in the adage: ”What doesn’t kill me makes me stronger.”

← Finding the Familiar in the Chaos of Change What Good Is Gratitude? → 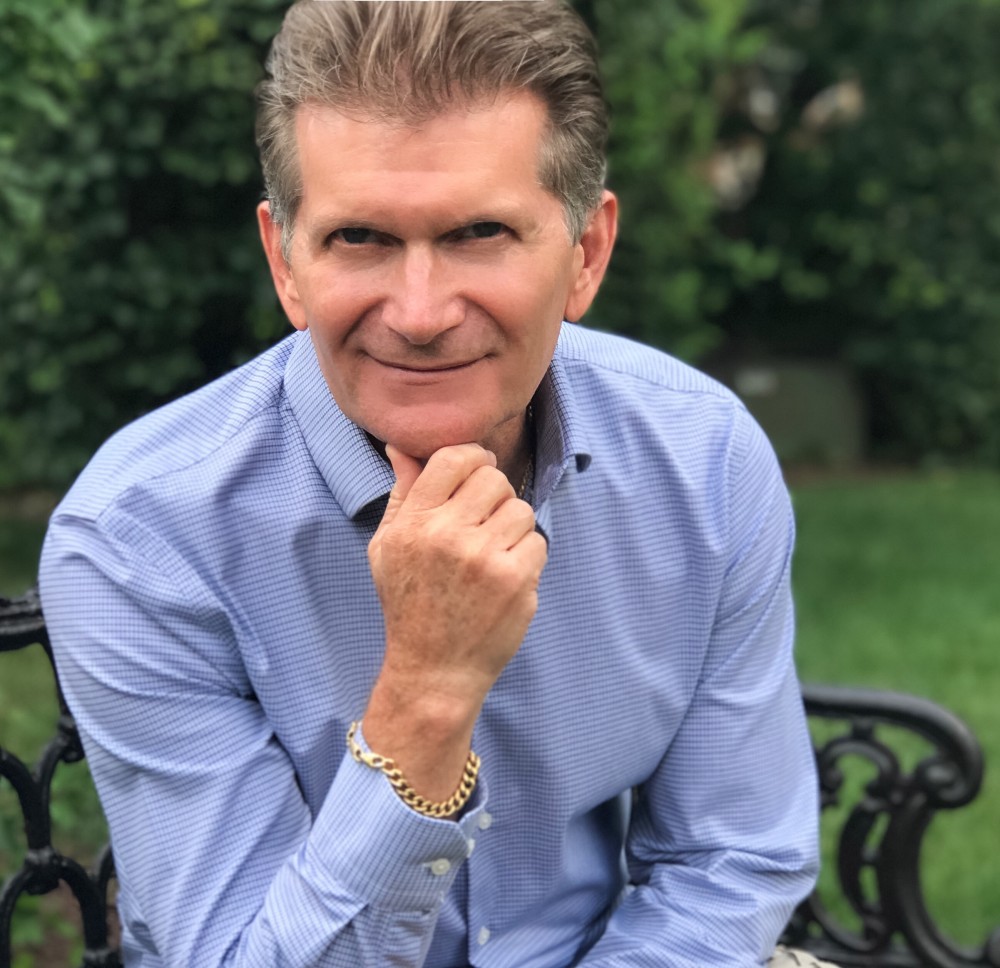 Dr. Jeffrey Santee
Jeffrey L. Santee, PhD, DCEP, is a clinical psychologist with advanced training in cognitive psychology and behavioral medicine. In addition to his work in men’s and marital issues, he specializes in the treatment of depression, anxiety disorders, and stress-related health problems. 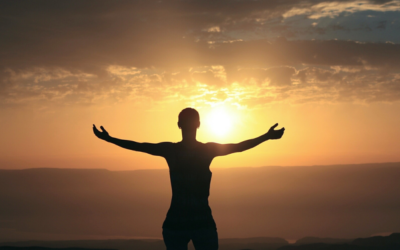 What Good Is Gratitude?

So, how to celebrate a COVID Thanksgiving? Express gratitude anyway! Not out of “niceness” or denial of painful and challenging realities, but because it roots us in a larger reality, brings us strength, and actually changes our brains in positive ways. 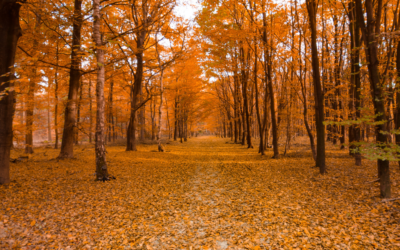 Finding the Familiar in the Chaos of Change

We are in a state of changeFor as long as I can remember, I have always loved the fall. The changing leaves, the crisp...